When Shinji waked, before his eyes, the fire was still blazing steadily. A vague unfamiliar shadow stood across the flames. Shinji wondered if he was dreaming.

There, the naked girl was standing with her head down and drying her wet white underwear at the fire. As she was holding the lower part of the underwear, she was exposing the whole upper half of her body.

He realized that it was not a dream, and he got one cunning idea. He thought that he would pretend to stay asleep and open his eyes slightly. But it was too difficult for him to keep staring at her without moving, because her naked body was supremely beautiful. 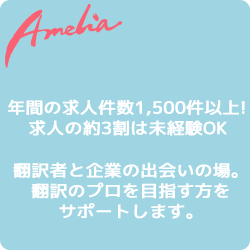